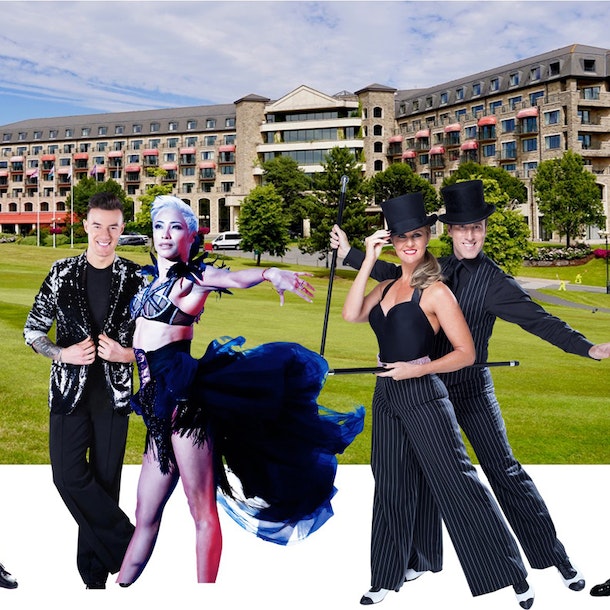 Dancing With The Stars Weekend

Spend the weekend with your favourite stars of Strictly Come Dancing at the stunning 5* Celtic Manor Resort in South Wales.

Enjoy 3 days of spectacular dance showcases as the stars perform up close & personal for a truly intimate experience unlike any other – learn to dance with them, plus hear all about their Strictly journeys.

Dance icons and national treasures, Anton & Erin were one of the first couples invited to join 'Strictly Come Dancing', and they have each partnered an impressive array of celebrities, from Esther Rantzen, Gillian Taylforth, Patsy Palmer, Kate Garraway, Julian Clary, Austin Healey and Ricky Groves.