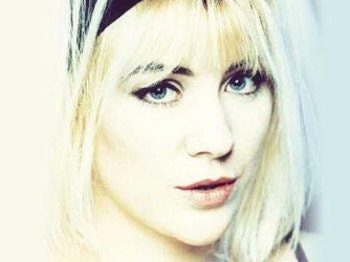 Named after H E Bates' 'The Darling Buds Of May', the cult Newport indie band became part of the celebrated 'C86' scene and were perhaps unintentional rivals to the Primitives. The female-fronted band, led by Andrea Lewis, had a string of catchy indie-pop singles including 'Burst', 'If I Said' and 88's top 30 hit 'Hit The Ground'. The band disbanded in the early 90s with Andrea pursuing a career in acting and presenting, but reformed in 2010 to bring their pop sounds back.