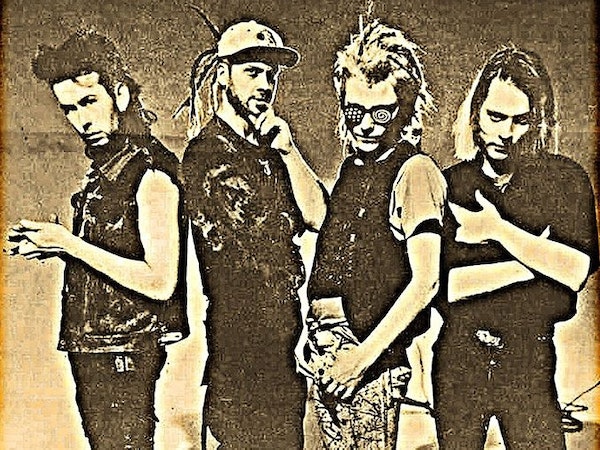 This show was rescheduled from 10th February 2021.

'An explosion of sounds and styles, Leicester's Gaye Bykers on Acid were among the leaders of the short-lived 'grebo' scene, which proved instrumental in bridging the gap between rock and hip-hop. Formed in 1987 they've had major label deals, world tours, break ups and make ups.'