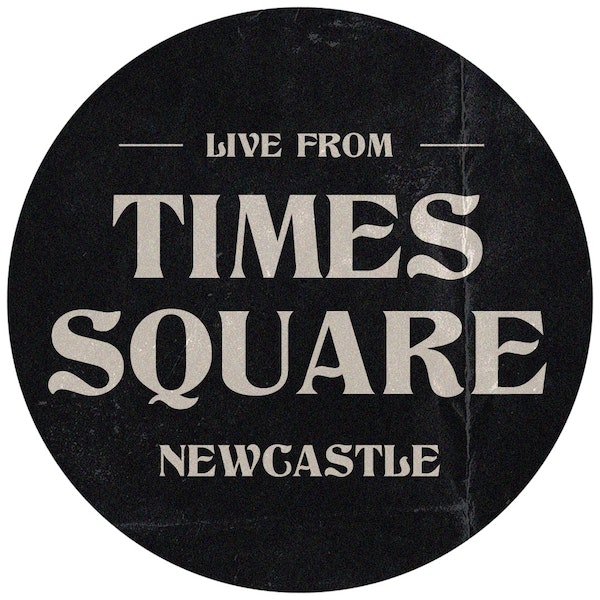 See all dates for Live From Times Square 2021

One of Britain’s most in-demand musical exports of the moment who’s renowned for her irrefutable aptitude for writing chart smashing pop songs and her firmly ensconced electronic music roots, Becky Hill has an impressive string of hits to her name. She has written and performed on seven singles which charted in the top 40 of the UK official singles chart, including the million selling number 1, ‘Gecko (Overdrive)’ with Oliver Heldens, gold certified UK Top 10 single ‘Afterglow’ with Wilkinson and club anthem ‘Back & Forth’ with MK and Jonas Blue. She has collaborated with the likes of Rudimental, Matoma, Lil Simz and more. And her songwriting skills have been enlisted by artists ranging from MK, Tiesto, Jax Jones and Martin Solveig through to MNEK and Little Mix.

He might have originally been known for his time on MTV's classic reality TV show Geordie Shore but Joel Corry has become a household name as a DJ & producer. He became a commercial success in 2019 when his song 'Sorry' became a Top 10 single and became a chart-topper in 2020 with his song 'Head & Heart' which featured the hugely talented MNEK on vocals.