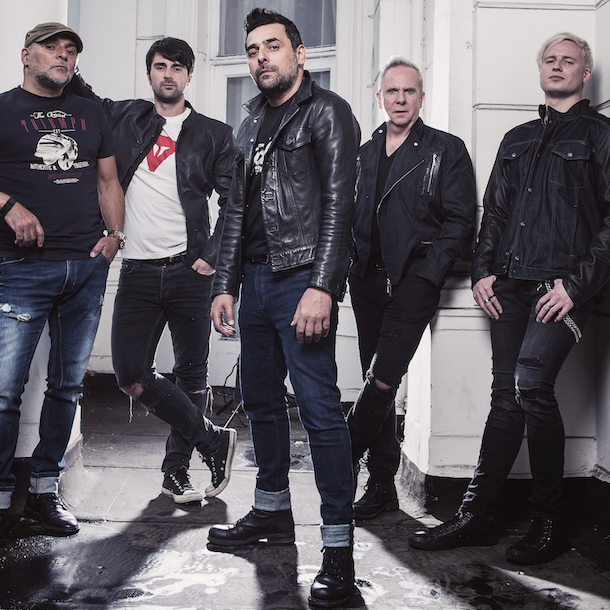 at The Cluny, Newcastle upon Tyne
Rescheduled

This show has been rescheduled to 15th December 2021.