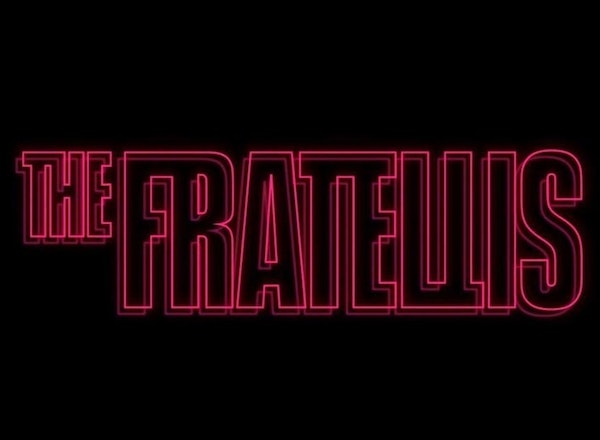 Glasgow trio The Fratellis had phenomenal success with their debut album 'Costello Music' entering the UK Album Chart at number 2, spawning the huge anthem 'Chelsea Dagger; and went on to win the Best British Breakthrough Act at the Brit Awards in 2007. They went on a 4-year hiatus in 2009 to pursue solo projects, but returned in 2012 and have been on the road and recording ever since, with their 6th album 'Half Drunk Under A Full Moon' released in May 2020.