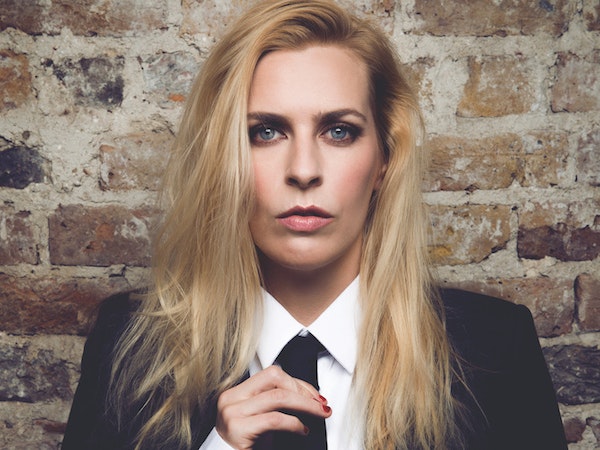 Sara Pascoe
As seen on Out of her Mind, Live at the Apollo, Have I Got News For You and Mock the Week

Plus a support act and an MC.

This gig will be in the beer garden and will be socially distanced so tickets are limited!! Be quick getting them if you want to come!