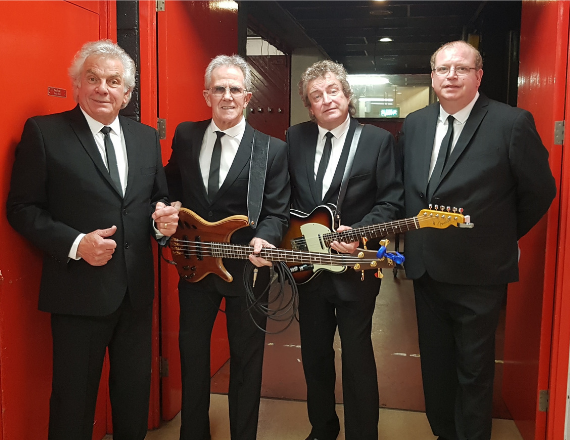 Rolling Back The 60s sees Herman's Hermits embarking on their Solo 55th Anniversary Tour. An Evening of Nostalgia, Song and Laughter, plus bringing all the hits to life.