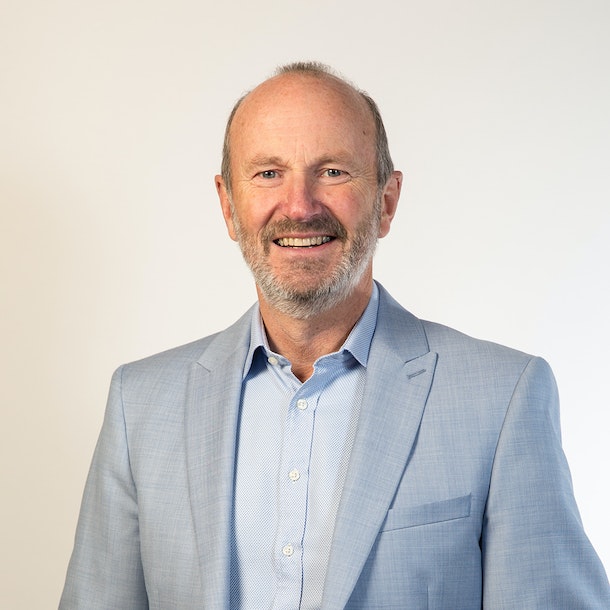 An evening packed with laughs and compered by John Gavin, Scot Squad Star, former Scottish comedian of the year. One of quickies wits in comedy know for his his hilarious sarcasm and shaggy dog tales.

Bruce Fummey - from New Zealand to Perthshire Bruce is one of the most in demand acts on the planet, spinning tales from the road with being a dad, former teacher and being the final (and only act) on the Afro Celtic comedy circuit.

Joe Heenan - Don't ask how but we got him. Making a special appearance for us, star of BBC’s Comedy Underground Viral sensation Joe Heenan hits Milnathort for one hell of a show - cause you never know what’s coming from Joe.

Fred McAulay (headliner) - Perth’s own Fred McAulay one of comedy’s biggest star’s couldn’t miss out on the chance to gig here. Star of TV, Radio and stage. Fred is simply of the most hilarious people on the planet.

For more information go to www.kleo.org.uk

A comedian at the forefront of Scottish comedy, who has notched up innumerable television and radio performances, including on BBC's Have I Got News For You and They Think It's All Over. He also has a daily weekday show on Radio Scotland. 'Seamlessly entertaining and enjoyably astute' (The Skinny). 'This really is a terrific show' (The Scotsman). 'You really can't fault it' (www.chortle.co.uk) 'Rib-achingly funny, one of the funniest men alive' (The Sunday Times).

Bruce Fummey is an award winning stand up comic who performs throughout Scotland and internationally. He was named Scottish Comedian of the Year 2014. His fringe shows have been nominated for Scottish Comedy Awards. He has had sell out runs at Edinburgh Fringe and five star reviews. The son of a Scottish mother and Ghanaian father he is simply the finest comedian on the Afro Celtic comedy circuit.

'Perth-born Joe Heenan performed his first gig in Edinburgh in 1995, and is now a regular compere at the Stand comedy clubs in Glasgow and Edinburgh. He has also written for Chewing the Fat, The Live Floor Show and The Karen Dunbar Show as well as appearing in TV ads for the Scottish Sun newspaper and the Bank of Scotland' (Chortle). Sharp comments and brilliant one-liners. 'The Perth-based comic's act just keeps on getting better...' (Metro) '... don't be fooled by his wide, friendly smile... this man bites!' (Evening News).