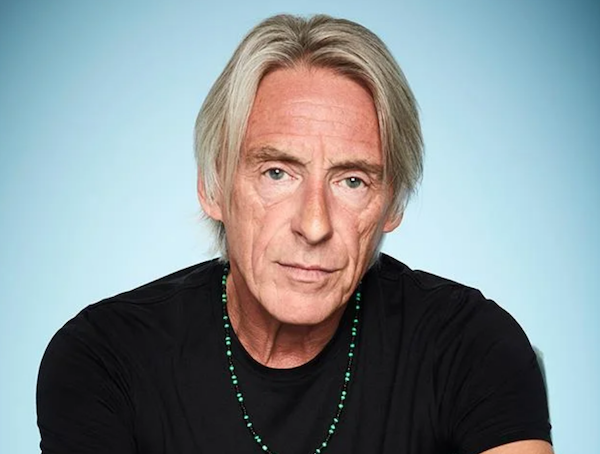 at Middlesbrough Town Hall
Sold out

The Jam and Style Council legend Paul Weller will get back on the road in Autumn 2021 and Spring 2022 to play a string of over 30 dates across the UK and Ireland.

Paul’s eagerly awaited new album “On Sunset” was released on June 12th 2020 and was Paul’s first release for his new label Polydor.

Former Jam and Style Council frontman, the legend that is Paul Weller re-discovered himself as a solo talent in the 90s, effortlessly straddling the fields of indie, rock and acoustic musings.