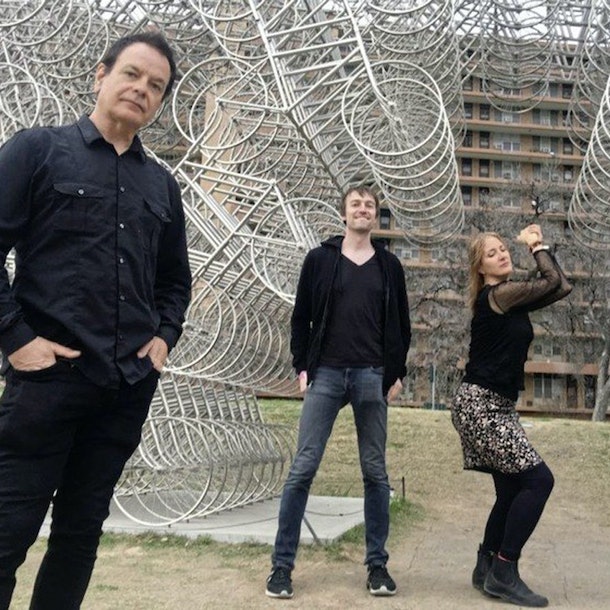 at Base Camp, Middlesbrough
Passed

80’s indie-rock icons, The Wedding Present, mark the 30th anniversary of their major label debut album, Bizzaro with a string of headline shows that heads to Middlesbrough’s Base Camp on Saturday 14 December!

The Wedding Present have had eighteen UK Top 40 hit singles… not bad for a band that has, from its inception, stubbornly refused to play the record industry’s game.

That was back in 1985 when David Lewis Gedge boarded a National Express coach in London with 500 records packed into a pair of his mother's suitcases. In this fashion, the debut single Go Out and Get 'Em Boy! was collected from the pressing plant, delivered to the distribution company, and The Wedding Present was born. That pioneering spirit has been at the core of the band's philosophy ever since. From George Best, "an unmitigated delight" [NME], the first full-length release on their own Reception Records onwards, the band has charted an appealing, if often eccentric, course of its very own.

“The boy Gedge has written some of the best love songs of the Rock ‘n’ Roll Era. You may dispute this, but I’m right and you’re wrong!” John Peel.