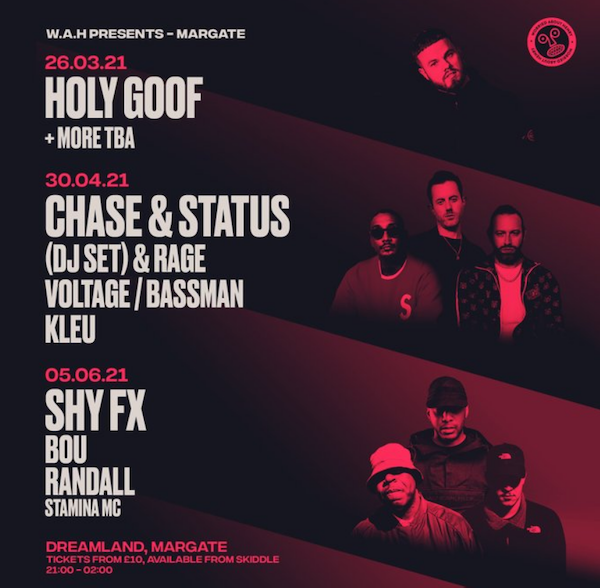 The the pseudonym of Andre Williams, Shy FX is a London based Drum And Bass and Jungle DJ, producer and remixer. He has produced for Dizzee Rascal and Yasmin and remixed for DJ Fresh. Shy FX crashed the British charts in 1994 with 'Original Nuttah', one of the most infectious Ragga-Jungle anthems of all time, and he quickly became one of Jungle's most respected producers.