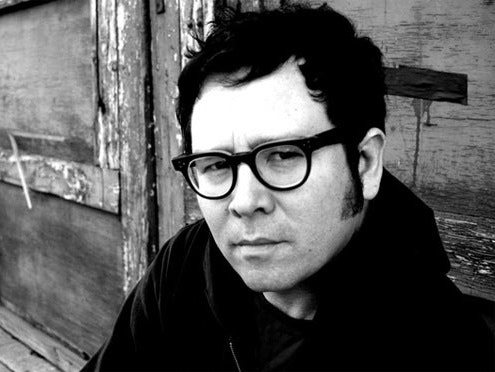 at The Deaf Institute, Manchester
Passed

Former lead singer/songwriter from the critically acclaimed Grant Lee Buffalo, who left in 1999 to go solo. A talented multi-instrumentalist, but predominantly a master of the acoustic twelve-string guitar, Grant's intense lyrics and versatile voice have drawn comparisons to the likes of Neil Young, Morrison, Springsteen and Dylan. ”If Los Angeles has a quiet musical hero the past quarter century, let it be Grant-Lee Phillips. In the mid-’80s he arrived with his band Grant Lee Buffalo, and over the course of several albums they fashioned an individualistic sound that refused to fit into any genres. Today Phillips is still tapped into the cosmos, and sounds like he’s got real secrets to share. Walk with him now.” Bill Bentley