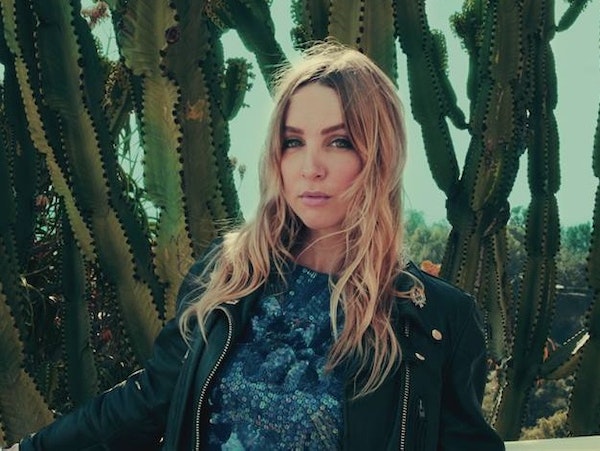 at The Castle Hotel, Manchester
Passed

American singer and multi-instrumentalist Laura Burhenn named her band The Mynabirds partly as a nod to James Joyce, and partly a tribute to Neil Young’s Motown period (The Mynah Birds, with band mate Rick James). Her first album, 2010’s What We Lose in the Fire We Gain in the Flood, produced by Richard Swift, was a masterful collection of indie-pop songwriting channeling the emotion of old soul, gospel and classic rock, with echoes of Dusty Springfield, Carole King, and yes, Neil Young, bleeding through. Her second album, GENERALS (2012), produced by Swift as well, upped the ante, drawing comparisons to PJ Harvey and Cat Power: a percussive, politically charged album filled with stomps, claps, and sweeping orchestrations, and moments that ranged from intensely personal to shout-out-loud protest. The Mynabirds third full-length album, Lovers Know (2015) explores influences of 80s, 90s, and futuristic soundscapes. The result is arguably one of Burhenn’s most personal and confessional works to date, yet also her most accessible, delving deep into universal themes of love, loss, and seeking connection.

Sobi started out as a singer-songwriter, performing her first open mic at the tender age of 16 hasn't stopped playing since. The talented folkstress is backed up by the wonderful Jacob 'JP' Stentiford and Lewis Knight.