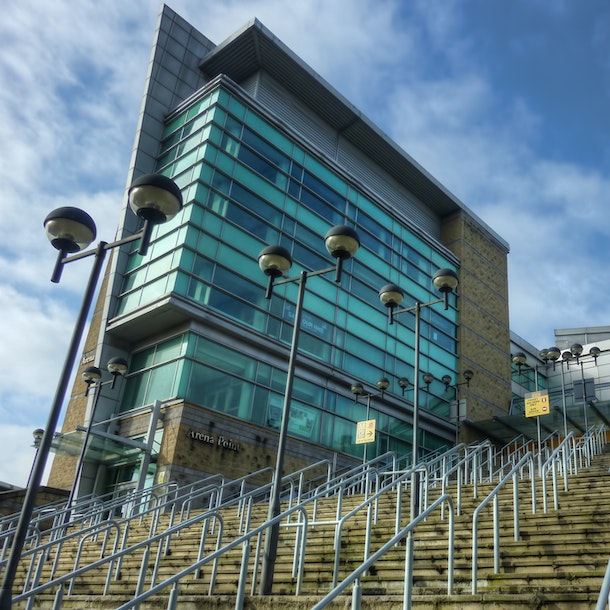 at The AO Arena, Manchester
Rescheduled

Detox Icunt, the stage name of Matthew Sanderson, is an American drag performer and recording artist. Detox is well known as a contestant the fifth season on RuPaul's Drag Race

Kim Chi is a 7' tall, live-action anime character and high-fashion model. Born in the U.S. and raised in South Korea, Kim is a cultural hybrid with a preternatural understanding of style and conceptual fashion. Kim's drag career started in November 2012. Joined by a team of creative visionaries, she quickly blossomed into a fixture of the Chicago drag scene, featuring in season 8 of RuPaul's Drag Race.

Naomi Smalls is the stage name of Davis Heppenstall, a drag performer from Redlands, California. She was one of 12 contestants to compete on the eighth season of RuPaul's Drag Race and finished as a runner-up alongside Kim Chi.