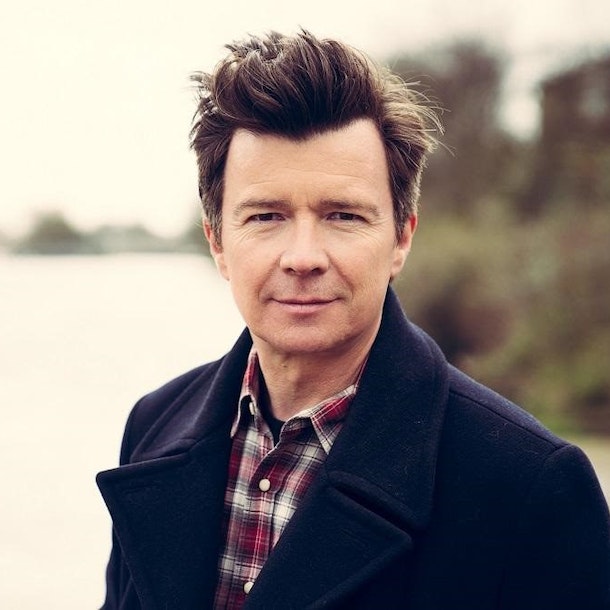 Those eligible for tickets will be all frontline NHS staff, Primary Care workers plus the emergency services including Ambulance, Fire Brigade and Police across the United Kingdom. Rick said:

“Our NHS and emergency services are amazing. This concert is a thank you to all those fantastic frontline staff. I promise my band and I will give it everything to give you a great night out.”

Ticket applications must only be made by the eligible frontline staff (NHS staff, Primary Care staff and Emergency Services) who must bring their valid staff I.D card (original format, no photocopies) to the show, as ticket checks will be in operation. All tickets will carry the name of the person who made the booking, and this must match the name that is on the original I.D card or admission will be refused. The guest of the eligible staff member will need to present and enter the venue at the same time.

Tickets will be limited to 2 per person (eligible NHS, Primary Care & emergency service staff members and one guest).