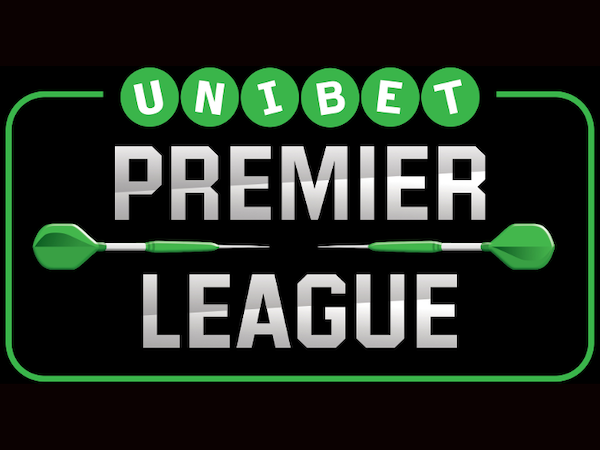 Premier darts competition featuring the world's top professional players. The Professional Darts Corporation was initially formed as the World Darts Council in January 1992, and is now the leading professional body in the sport with over £6 million in prize money being paid out on its global circuit of tournaments. Five ranking tournaments are staged live on Sky Sports each year, broadcasting to a global audience of more than 300 million viewers, and 2005 saw the introduction of the Premier League Darts to great success.