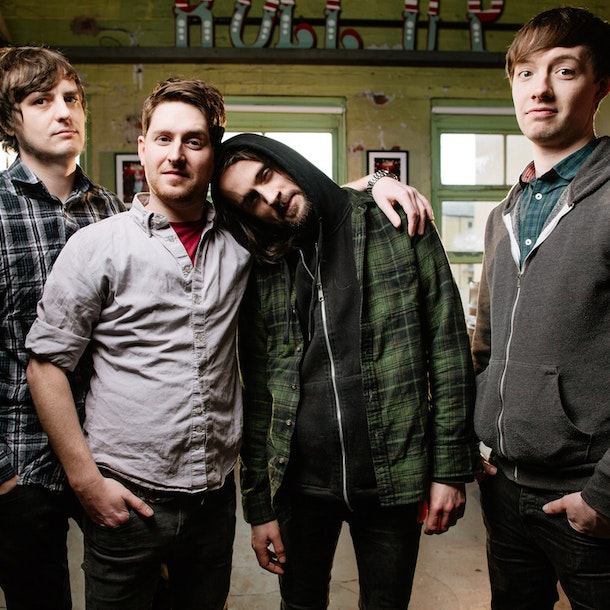 A dizzying blend of barbed wire guitars, lung-shredding vocals and drums that run away like wild horses. It's all the more effective when you learn God Damn are a stripped-down two-piece.

For a band built around the idea of slacker syntax, Bad Grammar rock a tight set, channelling the same grunge snarls as fellow Northerners Pulled Apart By Horses and dirge rock duo, Drenge. Recent EP 'Forced Fun' is out now with Flatpack Records. With lead single 'Temper Temper' clocking over 30,000 Vevo views, it's not surprising the pair have already picked up coverage from XFM, 6Music and Radio 1, along with recent new music features in NME, Clash and Artrocker.