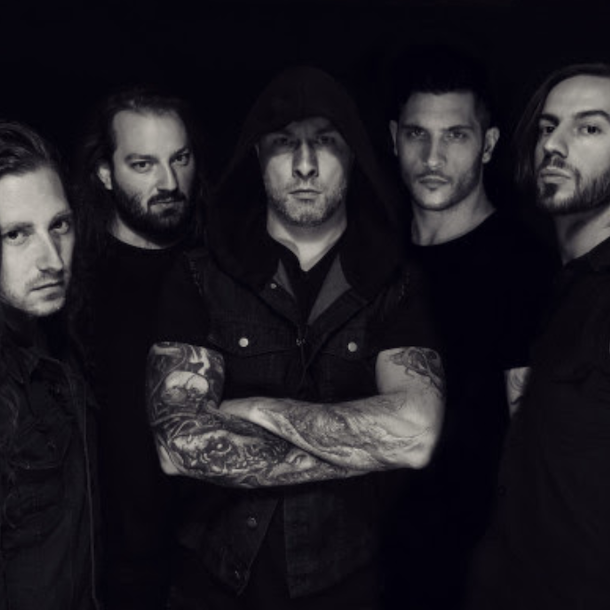 This show was moved from Factory 251.

Mancunian slam crew Ingested have built a reputation as one of the most savage death metal acts to come out of the UK for a long time. Punishing beatdowns, epic riffage, guttural vocals and blistering speed are just some of the weapons in Ingested's musical arsenal.