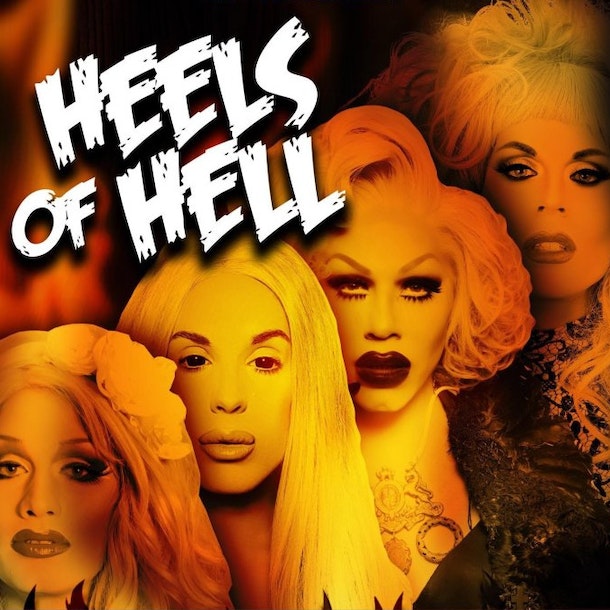 Katya Zamolodchikova was a contestant on the seventh season of RuPaul's Drag Race, where she was known simply as Katya. She finished fifth in the competition. She was invited back to the 2nd season of the All Stars version where she was finished as a runner-up and soon became a fan favourite. Her presence has only increased since her two stints on the show, as her YouTube show with fellow Drag Race star Trixie Mattel has become a internet hit.