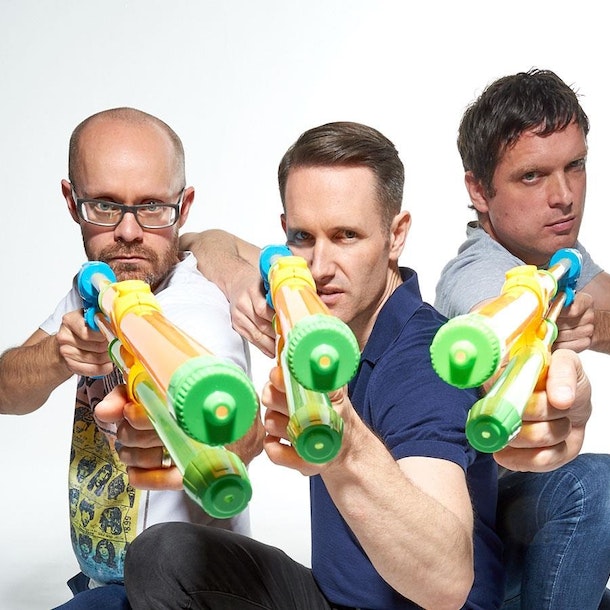 This show has been rescheduled to 22nd September 2021.

Northern Ireland's favourite sons who hit the big time with their massive debut album '1977'. As part of the mid-nineties Britpop phenomenon, Ash always stood out as the rebels of the genre, making grungy post-rock and anthemic indie, which, to this day, has gained them rave reviews and a strong and loyal following.