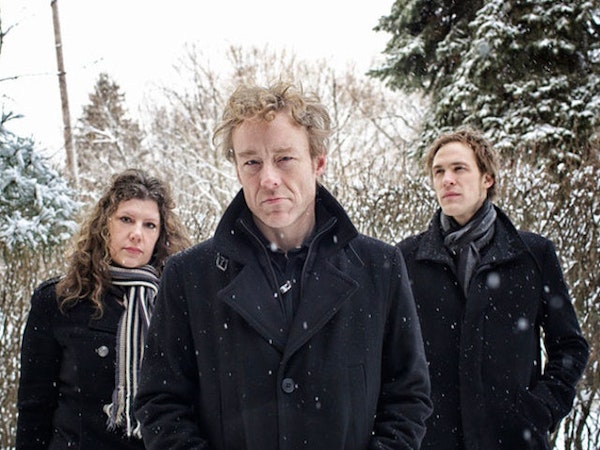 The acclaimed Minnesota 'slowcore' group head to the UK in May for five dates as part of their European tour.

American indie rock group from Duluth, Minnesota. Formed in 1994 Low scored two entries in NME's top 50 albums in 1999. Their music is commonly described as 'slowcore', a subgenre characterised by slow tempos and minimalist arrangements - very reminiscent of Joy Division in their utter soulfulness. They have also worked with noisenik Steve Albini.