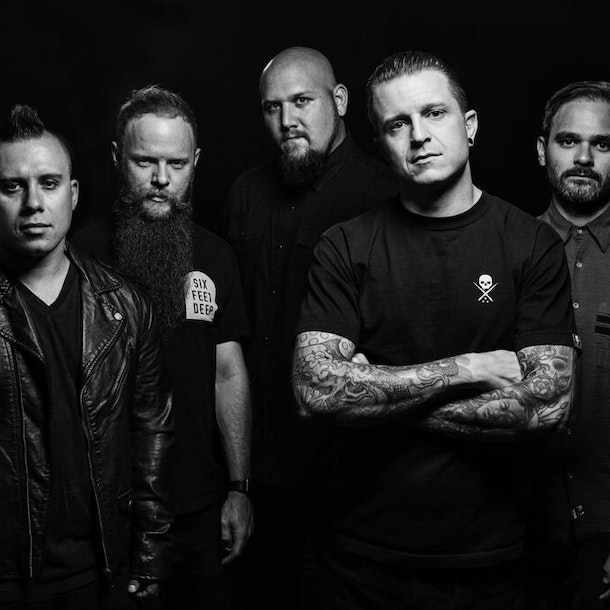 A metalcore band from Orange County, California. They make a pounding, emotional noise, with melodic touches and fluid musicianship. 'Atreyu are on to a very cool idea, meshing the taut arrangements and frantic vocal spewing of hardcore with a darker, more sinister goth element, but underneath all that noise and misery lurks what truly is the band's one great trump card: a healthy dose of metal'- Popmatters.com

A metalcore act from the small upper Midwestern city of Grand Rapids, MI, Still Remains avoid the taint of sounding like every similar young band in their chosen style by prominently using synthesizers alongside the unison-riff guitars. As a result, their music has a strong similarity to European symphonic power metal acts such as Nightwish, giving the group a strong following both on the Continent and among North American fans of the style.