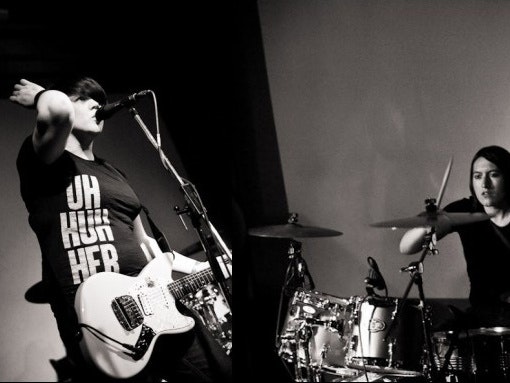 Ladyfest is returning to Manchester on the 13th March to celebrate the 100th International Women’s Day.

A one day music and arts festival – the event will also pay tribute to The Slits’ singer Ari Up, who sadly died last year. The band played their first reunion gig since splitting in 1982 in 2008, at the last Ladyfest Manchester. This year original Slits member, Viv Albertine, will make a very special appearance on the day in tribute to her former bandmate. Albertine has recently reformed as a solo artist and is due to release an album later this year.

Ladyfest Manchester will also play host to some of the most exciting female musicians from the area, as part of its ethos to promote female musical talent.

Local punk band Hooker-who have supported the likes of bands such as The Gossip, Interpol and Le Tigre -will headline the event, alongside Blindess, Help Stamp Out Loneliness, Drag and more.

Ladyfest is an inclusive event that stands against sexism, racism, homophobia and other forms of discrimination and was famously endorsed by Gossip singer Beth Ditto, who said: “If you’re smart youshould go support it, be involved in it, so go, buy a ticket, go to the workships and learn more.”

It is one of a few events that has been given funding from Manchester City Council for International Women’s Day.

Raw, punchy all-girl garage-punk-pop band, compared to bands like X-Ray Spex, The Gossip and Sleater-Kinney. Vocalist Zoe McVeigh has passion and power in equal amounts and her vocal talents will astound. One of the very best bands at last year's Ladyfest London and their debut release will be on Purr Records!

London based Blindness blend explosive, emotive, sonic rock and roll against a backdrop of feedback, emotion and white noise.

Lounge-gaze-krautpop band formed from the ashes of twee indiepop band Language Of Flowers.

Drag are an energetic, female fronted sleaze-punk band with outrageous songs and a live show to match. They address themes most other bands would be afraid to - such as eating disorders, gender issues and self-harm without apology. Their stage show oozes sexual prowess and is as compelling as it is defiant.