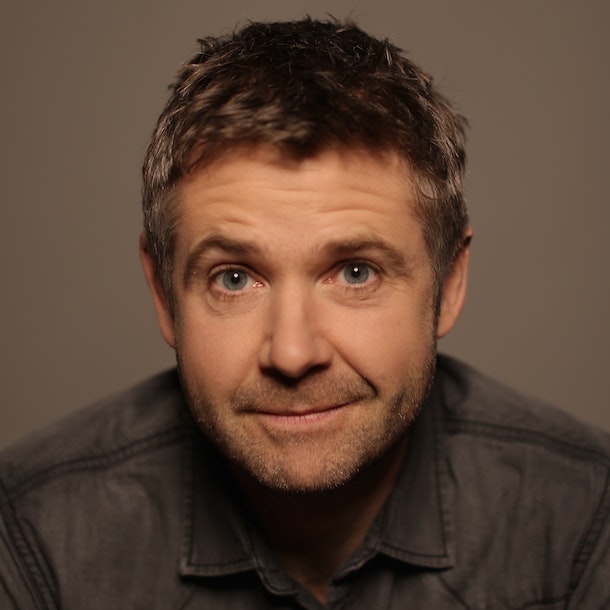 The best value comedy night in the country. 4 comedians from the national and international comedy circuit all for £12! Whether you're a couple or a group, Thursday Night Live is a great way to start the weekend.

Our doors will open at 6.45pm, so you will have plenty of time to have a drink before the show starts at around 8pm. The show will end at approximately 10.30pm.

An English comedian known for his hyperactive brand of humour. Since winning Channel Four's prestigious 'So You Think You're Funny' Competition at the Edinburgh Festival in 1998, an award previously won by Phil Kay, Dylan Moran, Lee Mack, Tommy Tiernan and Peter Kay, he has been a regular performer at major venues on both the London and National circuit. With more energy than a hyperactive six-year-old sucking on a lollipop while bouncing on a space-hopper, he is a veteran of several critically acclaimed Edinburgh Festival shows, three sold out national theatre tours and a New Zealand tour, firmly establishing him as one of comedy's most lively, amenable and dynamic performers. 'He is a great storyteller... prepared to go to the bleakest and most uncomfortable places... The tears of laughter came in floods’ (The Scotsman). 'Frankly brilliant' (www.SuchSmallPortions.com) 'Brilliant' (Chortle) 'A carefully weighted hour of comedic storytelling' (Fest) 'Missing This show means missing something wonderful' (Edinburgh Evening News).