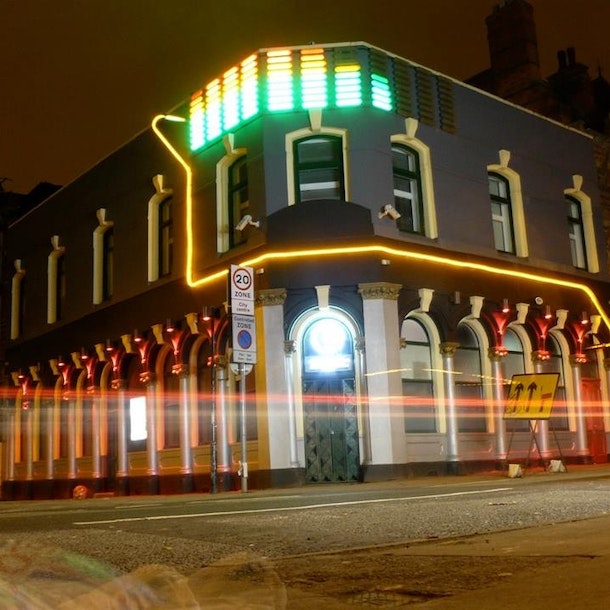 at Band On The Wall, Manchester
Passed

This atmospheric and melodic album is brimming with the trademark guitar solos and melodic chordal work that Steve is known for and also sees a rockier side return to Steve’s playing.

The amazing musicians that make up the Steve Rothery Band have helped to create something truly unique.

Guitarist and founder member of UK Prog giants Marillion. The upcoming album, The Ghosts of Pripyat, is the long awaited solo album from one of the most melodic and atmospheric guitar players around.

Band On The Wall