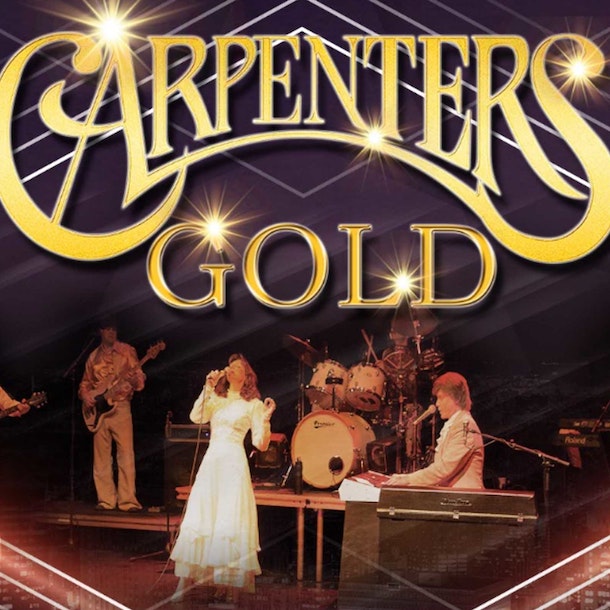 This show was rescheduled from 21st February 2021.

Carpenters Gold authentically performs their Greatest hits, such as Goodbye to Love, Solitaire, We've Only Just Begun, Top of the World, Yesterday Once More, Superstar, plus many more; recreating the look and sound of their worldwide 1970 tours, including a special highlight where 'Karen' plays the drums with her full live backing band. Produced by London West End Director of 80's Mania, The Abba Reunion Tribute Show and Abba Mania.