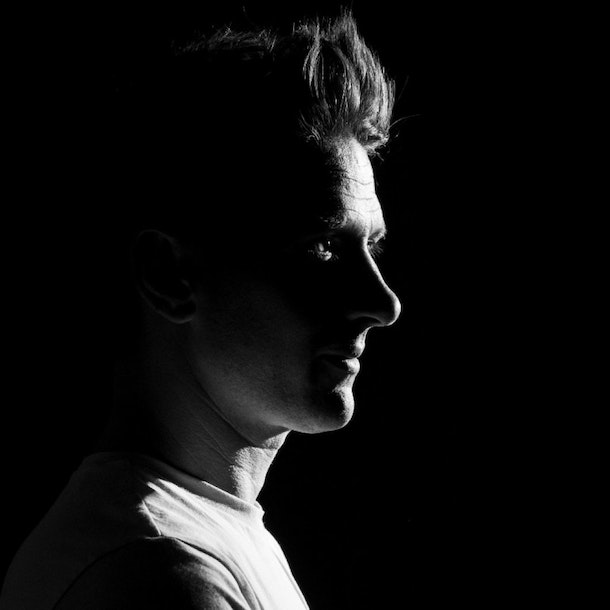 This edition is headlined by ‘A charming, expert stand-up’ (Sunday Times) famed for the Comedian’s Comedian podcast

With a reputation for smart, accessible stand-up, Stuart’s enthusiasm and natural charm conceal a quick wit and fearlessness honed by his early career as a street performer. Surprisingly candid about his exploits, Stuart likes to get his teeth into love, romance and the downside of getting what you want.

Dan Evans and Sandi Smith are also on the bill, alongside resident compere Tom Glover.

Whether cheering up a distressed child, helping prevent a riot, or genuinely saving another human's actual life, Stuart Goldsmith is excellent in a crisis. When the chips aren't down however, it's a very different story... Exhilarating stand-up about embracing anxiety, conquering indecision, and getting tasered. 'Intriguing and invigorating' (The Scotsman) 'Marries pitch-perfect audience repartee with cleverly woven tales of the everyday' (The Independent) 'A fine jokesmith' (Bruce Dessau, Evening Standard) 'Probably one of the most likeable acts on the circuit' (Metro) 'A pitch-perfect performance, every nuance carefully calculated for maximum impact… a set rich with wordplay' (Chortle).

Excellent comedian from Edinburgh who has appeared frequently on TV. For over a decade Dan’s twisted logic has been gladdening Stand-Up Comedy audiences across the UK and Ireland. He’s also performed his accessible but frequently childish surrealism in front of chubby perspiring ex-pats in Dubai and Oman, and had his grammar rectified by politer crowds in Germany and Holland. 'Original and Inventive' The Times