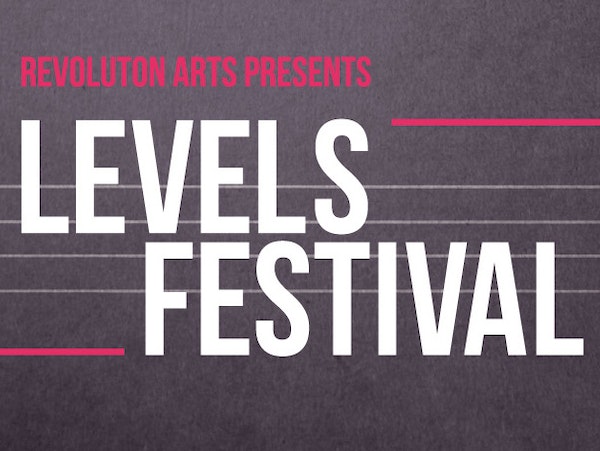 The Venues are:
The Bear Club
The Castle
The Four Horseshoes
The Edge
Luton Centre For Carnival Arts

The godfather of dub and the high priest of reggae. Bob Marley's producer and a truly original musical innovator. From 1970s Jamaica to the present day his music has been consistently excellent and his influence consistently enormous.

The seminal '70s post-punk band formed in Prestwich, Greater Manchester, and were led by the inimitable Mark E Smith. Of all the late '70s punk and post-punk bands, none were more prolific than The Fall, having been known to always push boundaries, and never afraid to experiment. Famously described as 'always different, always the same' by BBC Radio 1 DJ John Peel, they maintained their cult status over the decades with an ever-evolving style that held a foundation of jagged guitars, sing-speak vocals, and keyboards to create experimental, abrasive and dense musical cacophony. Mark E Smith sadly passed away on January 23rd 2018.