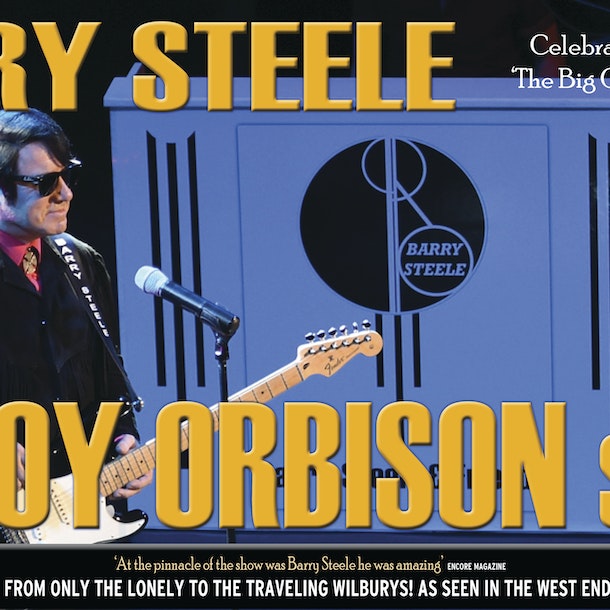 Barry Steele & Friends celebrate the legacy of Roy Orbison and his friends, from the late 60s to the late 80s.