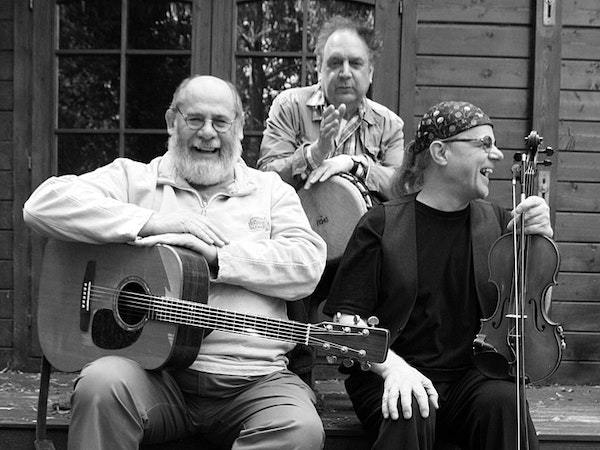 Ric and his band (Vo Fletcher - guitar; Mike Gregory - percussion) perform jazz standards, original compositions and hits from all ages. Including numbers by Django Reinhardt, George Gershwin, Duke Ellington and Count Basie, right through to music by Miles Davis and Chick Corea. Since 1985 Ric Sanders has been the violinist with the British institution Fairport Convention, touring the world and contributing many instrumental compositions and arrangements that have become fixtures in their repertoire.