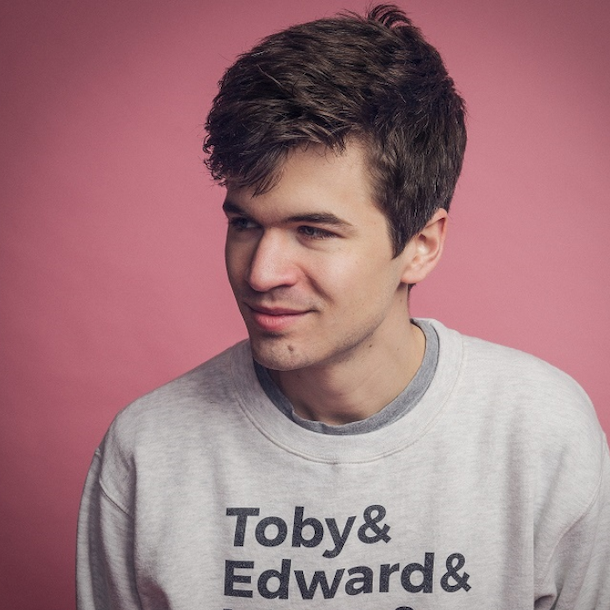 at Up The Creek Comedy Club, London

This show was rescheduled from 4th April 2021.

Join us for a safe, socially distant and limited capacity astounding line-up of comedy with Sunday Special at Up The Creek - Voted the UK&#39;s No.1 comedy night by the Guardian.
One of our very favourites returns to headline Sunday Special!  2019 Edinburgh Comedy Award nominee, Live At The Apollo star and exceptionally funny man IVO GRAHAM!
‘One of the most skilled and contemporary stand-up talents around”  Broadway Baby
Joining Ivo is reigning Taskmaster champ and fellow Live At The Apollo-er LOU SANDERS and more to be announced.