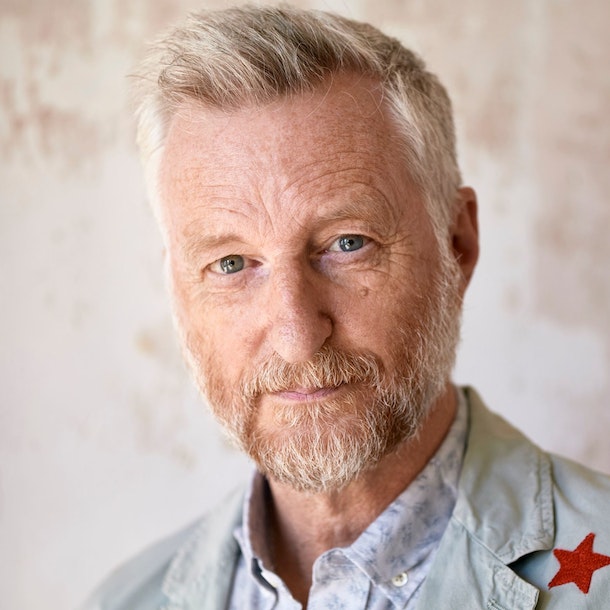 A Night For Lonnie Donegan

All proceeds go to assisting Lonnie’s grandson get his ABA therapy for Autism Spectrum Disorder.

Described by The Times as a 'National Treasure', Billy Bragg's brand of socially and politically aware punk-folk has made a remarkable dent in the British conscience and made his name as one of Britain's most popular and out-spoken singer/songwriters. Drawing on the folk tradition of protest song, and the punk sensibilities of direct action, Billy Bragg has made a name for himself as an accomplished and inspirational musician, and as a charged and pro-active activist. At their best, Billy’s songs present ‘the perfect Venn diagram between the political and the personal’ (the Guardian)

In the tradition of The Kinks and the Small Faces and around the same time as Ian Dury and Squeeze, Chas and Dave wrote and recorded exceptionally witty songs about life in London, performed with a strong affection for all things English and reminiscent of many of the great Music Hall artists many years previously. Chas passed away in September 2018, at the age of 74.

After Lonnie Donegan perhaps the name most associated with the British skiffle boom of the 50s. Remember 'Freight Train' with Nancy Whisky?

Double Ivor Novello awardwinning lyricist and enigma Chris Difford has brought us characters and sketches from every day life, turning the mundane into the beautiful, the urbane into the exquisite, for over 30 years. With his partner, collaborator, friend and Squeeze co-founder Glenn Tilbrook, Chris has written some of the most enduring and best-loved songs of our time - 'Up The Junction', 'Cool For Cats' and 'Labelled With Love', to name but a few.

A name synonymous with British pop. As a member of the legendary 'Larry Parnes Stable', along with Tommy Steele, Marty Wilde, Billy Fury and Joe Brown. Vince was the big voiced star of Drumbeat and Oh Boy TV shows.

From Finland, Denmark, Norway and Germany to the Isle Of Wight & the Isle Of Man, the LPSO have been wowing audiences with their hilarious high energy roots music. With breakneck fiddle and banjo, canine constipation, a homesick saw, a cabbage plays a watering can and a pet's polka. Virtuoso musical madness from all points of the globe!

The son of skiffle legend, Lonnie Donegan, now performing his father's songs and keeping alive the memory of one of the first stars of the hit parade.

Son of Lonnie Donegan and now a performer in his own right. Together with brother Peter, Anthony performs the songs that made his dad one of the forefathers of rock'n'roll.