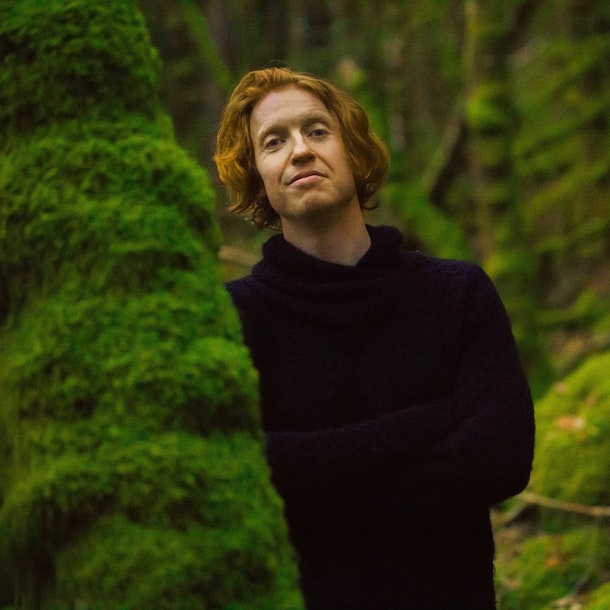 Music For Heart And Breath

Best known as the multi-instrumentalist at the heart of chart-topping and Grammy Award winning art-rock band Arcade Fire, Parry’s debut album Music For Heart And Breath – a collection of neo-classical pieces inspired by the fluctuating tempos of the human body – has been described by Pitchfork as “a remarkable concept… Parry’s writing is shimmering”.