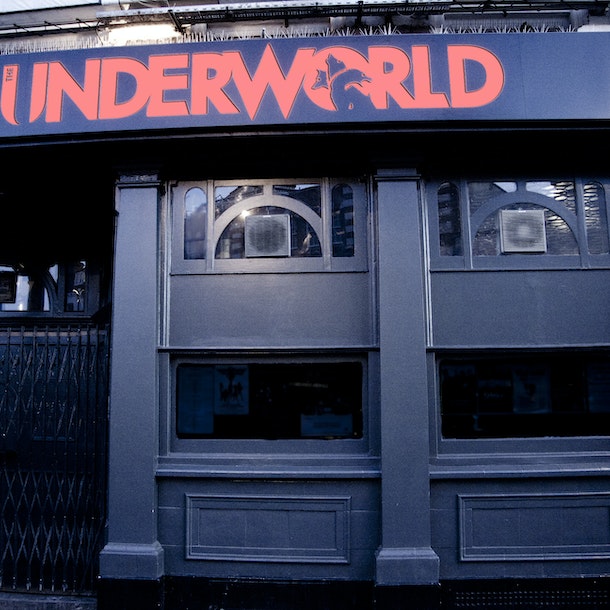 Black Skies Burn delivers an uncompromising mix of thrash metal, death metal, grindcore and a tiny bit of hardcore just for the hell of it.