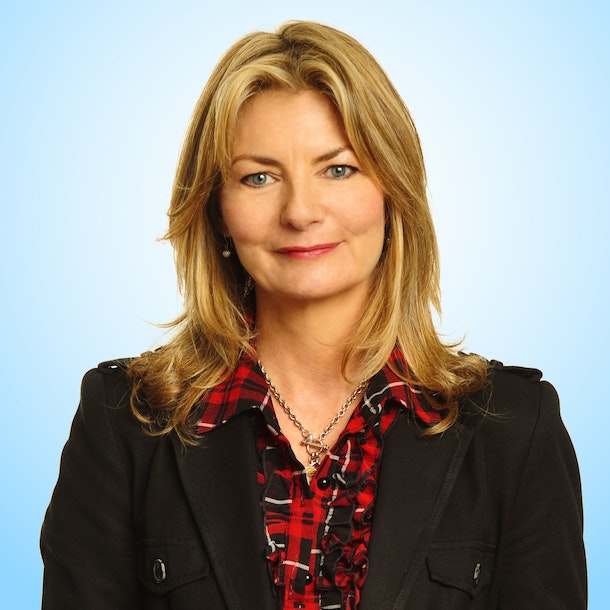 Graham Norton's writer and warm-up artiste, co-founder of the 'Hampstead Clinic' comedy club. She is regular performer at the Comedy Store and on The Stand Up Show. Jo is a regular guest on both Mock The Week and Have I Got News For You. Other TV appearances include The John Bishop Show, Michael McIntyre’s Comedy Roadshow, Never Mind The Buzzcocks, Saturday Night Live, The Stand Up Show. Dubbed 'funniest woman in Britain', she lives up to the title with razor-sharp wit, acerbic observations and scandalous one-liners, all excellently written and impeccably delivered. 'Cut-throat wit and a razor-sharp tongue...Sharp-witted, urban comedy that goes down a treat. Like a sociology textbook, but with jokes' (The Times). 'Incapable of doing a bad show, so sharp is her tongue and so in tandem is it with her mischievous mind' (The Scotsman). 'Feisty, funny and wonderfully bitchy... one of the finest female comics' (The Observer).