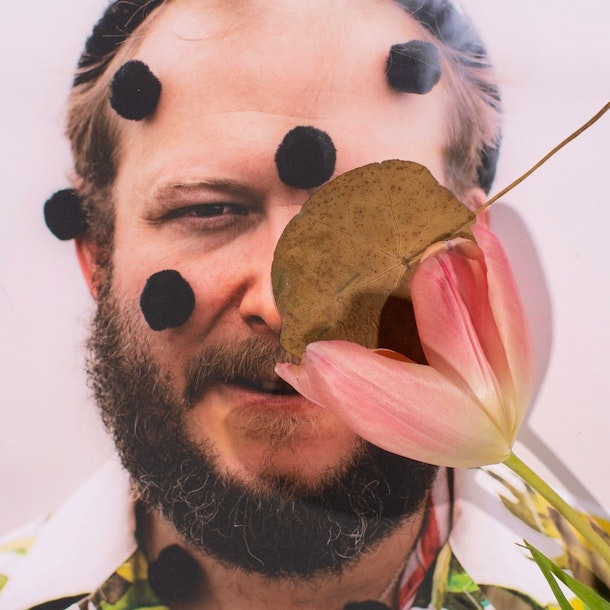 Bon Iver is the name singer/songwriter Justin Vernon chose for his solo project when he retreated to a cabin in Wisconsin during 2006. He emerged from the isolation with an album - For Emma, Forever Ago - that became an indie folk touchstone. The gentle strumming of acoustic guitars, subtle arrangements, and Vernon's swooning falsetto combined to create a mood that felt like backwoods Radiohead recorded by candlelight. It was a sound that resonated with a great many people, and Vernon became something of a bearded sensation feted by outlets as diverse as Mojo and Late Night with David Letterman, and collaborating with Kanye West (the first of many hookups with hip-hop artists through the following years). Bon Iver swung away from the hushed intimacy of the first LP in favour of a bigger, near-orchestral sound that had elements of late-night R&B as well on 2011's Bon Iver, and then took a detour into jagged electronica on 2016's 22, A Million. Vernon blended the various streams of the Bon Iver sound into a cohesive whole on 2019's I, I, an album that features almost 50 musicians.

The National's Aaron Dessner and Bon Iver's Justin Vernon team up to produce a new project blending Vernon's characteristically oblique and poetic words with a busy collage of sounds joined by a host of guest musicians.