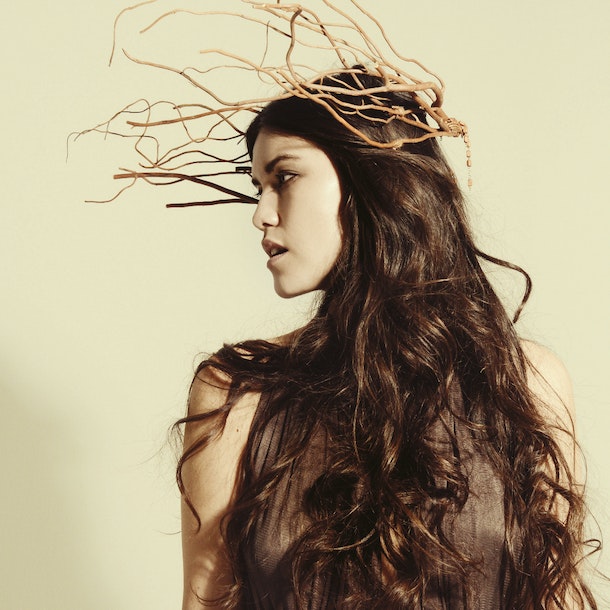 at The Roundhouse, London
Passed

You've already heard Phildel's music, though you may not know it. Her music is a journey into the landscape of her imagination, at times beautifully enchanting, at others, raw and horrific. Her songs have been used on a wealth of TV adverts, from Marks & Spencers to Expedia, including a (particularly poignant) award-winning Persil ad and most recently Apple iPad. They have sound-tracked movies and are cited as an inspiration by Mariah Huehner, author of the True Blood and Angel comic books. They have been used in theatre productions and by celebrity fashion designer Henrietta Ludgate's live shows.

The first act to be signed to Ed Sheeran's label, Gingerbread Man Records, Plymouth singer/songwriter Jamie Lawson's dark and tender country tinged pop songs take a passionate and intimate look at all that is beautiful and terrible in love and regret.