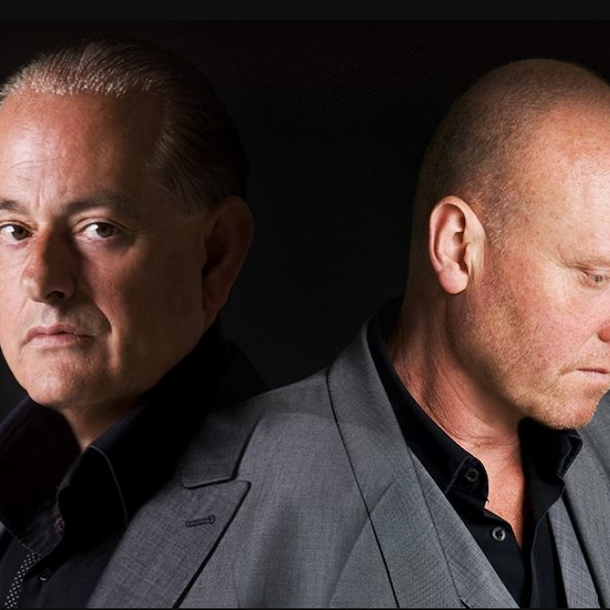 The Sheffield trio Heaven 17 started by one of The Human League’s founding members Martyn Ware, are one of the most important British post-punk bands.

The Human League’s Reproduction and Travelogue co-written by Ware in 1979 and 1980 have never been performed live in full. Ware and co recorded the album on the brink of the industrial synth/electronic era and went on to influence generations of musicians. Critically acclaimed both albums spawned singles ‘Empire State Human’ and ‘Being Boiled’.
Martyn Ware said: “As one of the originators of The Human League, I have always had a passion to make this very exciting project happen. We will recreate the feeling and authenticity of the original experience, featuring all the original instruments, arrangements and set design - reimagining the totally original visual performance. These two concerts may well never be repeated - I strongly recommend you do not miss them.”

Heaven 17 will be covering The Human League’s debut albums alongside some of their own classic tracks.