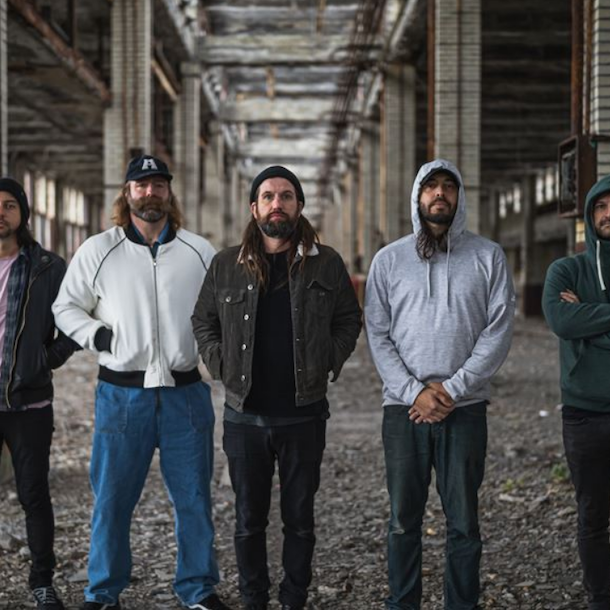 Every Time I Die

at The Roundhouse, London
View Tickets

Every Time I Die

A hardcore act from Buffalo, New York whose affinity for classic rock groups such as Motorhead and Thin Lizzy marks them out from many of the other bands operating in their genre. 'Their indefinable compositions cater to enthusiasts of hardcore, metal, emo and rock and roll alike without compromising sincerity or energy'- www.mtv.com.

Southern Californian heavy punk group. After a mere twelve live shows they were signed to a major label in 2002 and have since developed a cult following on the American punk scene. Fusing eighties hardcore along the lines of bands such as Black Flag, Fear and Jane's Addiction, with a more modern day rock style, their sound is blistering, unashamed and completely unmistakable. Their original goal was to bring passionate, blood-and-sweat punk rock into the 21st Century.

Jesus Piece are a band from Philadelphia who play beatdown hardcore, aka slowed-down metal-tinged hardcore filled with breakdowns that 'makes you want to destroy a club with your windmills and floor punches'.