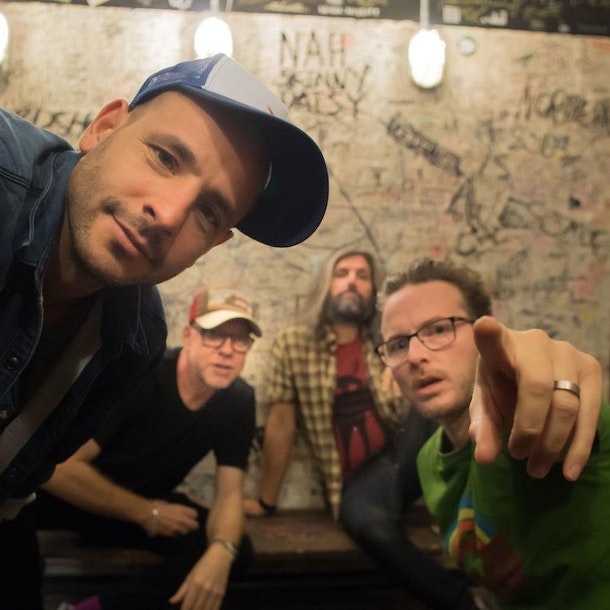 Please note; The Concretes and Lisa Moorish will be DJing.

The group that've made folk rock fashionable again, Turin Brakes lace their melodic acoustic musings with a healthy dose of indie to make the perfect hummable songs for those lazy summer afternoons. Mind blowing vocals and awesome guitar from this very talented band.

Adele's soulful sound has captivated audiences worldwide with an incredible success story. When she burst onto the scene with her 2008 debut '19', nobody could expect what would follow. Her second album '21' became the longest running no.1 album by a female artist in the history of UK and US album charts, spending 23 weeks and 24 weeks there respectively. It was also the fourth best-selling album in the UK of all time. Then in a changing music climate, Adele shunned the music streaming sites and proved them wrong with her third release '25' selling a staggering 17.4 million copies within a year. She also triumphantly headlined Glastonbury, winning over the audience with her stunning vocal talent.

Dark rock-pop band in the mould of Radiohead playing a set of original material.

A Stockholm based pop collective originally consisting of three girls when they formed in 1995. Since then they have picked up various other members and now perform as an octet with a plethora of honorary members. Consistently anti rock and pro pop no matter how many Concretes there are.