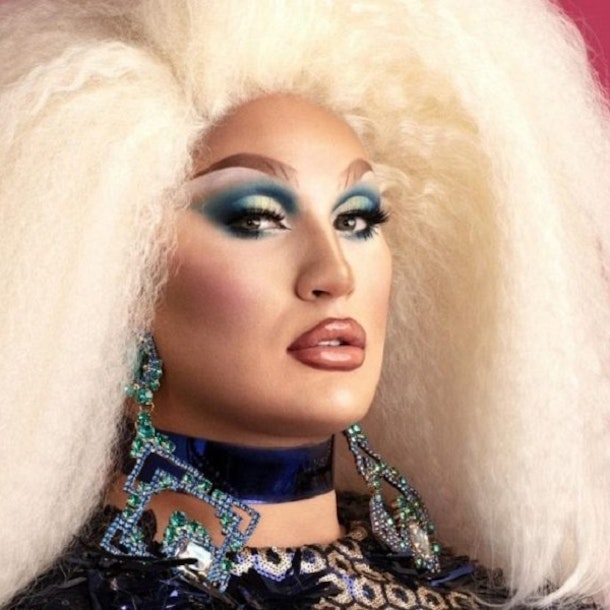 The Vivienne As Cher

The Klub Kids are back in London with another sickening drag show!

Join The Vivienne this November as she taking you to your ultimate Cher fantasy. Expect a full drag production with Dancers, aerial performers and hosted by Tiara.

Liverpool Drag Legend The Vivienne was crowned RuPaul’s UK Drag Ambassador in 2015, winning a trip to Los Angeles and a runway appearance in RuPaul’s Drag Race season 8. She oozes star quality and is known for with live vocals, biting comedy and her world famous 'Cher' impersonation. It was no surprise when she smashed the competition and won the first ever UK edition of RuPaul's Drag Race.