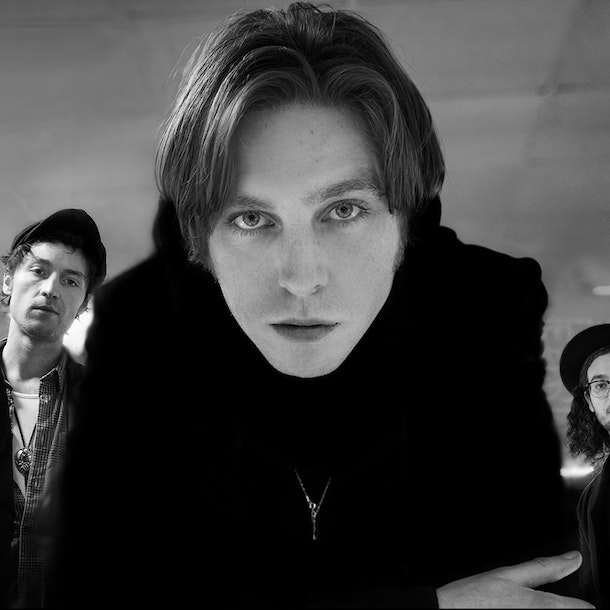 Catfish And The Bottlemen

at The Camden Assembly, London
Passed

One of the most exciting guitar bands to burst through in the UK in recent times, Catfish and the Bottlemen formed in 2007 in North Wales. Their debut album, The Balcony, reached number 10 in the UK Albums Chart and they won their first Brit Award for British Breakthrough act in February 2016. This was followed by the release of their second album, The Ride, in May 2016 and their third album, The Balance, released in April 2019. Since then the band have shown no signs of slowing with numerous tours and festival headlining slots under their belts.

Nick Mulvey is key founding member of Portico Quartet, touring the world with them and picking up a wealth of international acclaim, including a Mercury Music Prize nomination for their debut album 'Knee-deep In The North Sea'. Nick creates beautiful music inspired from around the world, with a particular focus on Africa and Congolese guitar styles. Drawing from a range of influences and experiences from Congolese 'soukous' and Malian blues to Flamenco and minimalism, his is a rare cross-cultural musical expression that blends both song and groove.