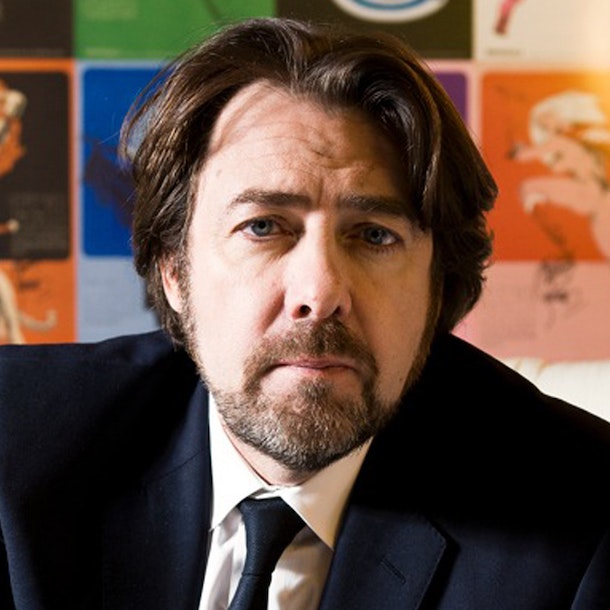 Jonathan Stephen Ross, OBE, sometimes known as "Wossy", is best known for his TV chat shows. From a cult following on Channel 4 to success with BBC 1 and now primetime Saturday nights on ITV, his career moves ever upwards.

Comic actor and former Have I Got News For You presenter.

Known famously as one half of comedy duo Punt & Dennis, Hugh Dennis has also starred as Pete Brockman in the hit BBC One sitcom 'Outnumbered' and is a permanent panellist on BBC2's satirical comedy show Mock The Week.