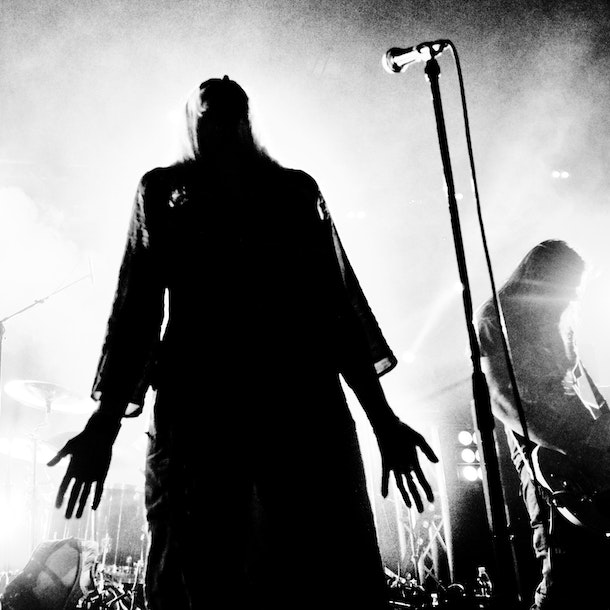 Chaos Theory presents a unique collaborative performance from some of the world's most powerful cult artists.

Father Murphy will open with their avant-garde dark creations, to be joined by Jarboe to perform their new collaborative EP, out on Consouling Sounds on 22nd September.

Jarboe will then perform her own material, with Father Murphy providing their own twist to her sounds as her backing band.

Ambient darkness will be provided before and after the performance by producer Metalogue.

Half of the seminal NYC music project 'Swans', now persuing a solo career in her own eclectic way. Renowned for her striking vocal style and eclectic compositional skill, Jarboe has emerged as one of the leaders of the alternative music scene.

Dark and atmospheric Italian drone merchants. Over the years the band became one of the most interesting and enigmatic musical entities coming out of Italy, part of that community that Simon Reynolds & Julian Cope defined as “Italian Occult Psychedelia”, and are well known for their intense live shows - something in between a rite and an artistic performance.