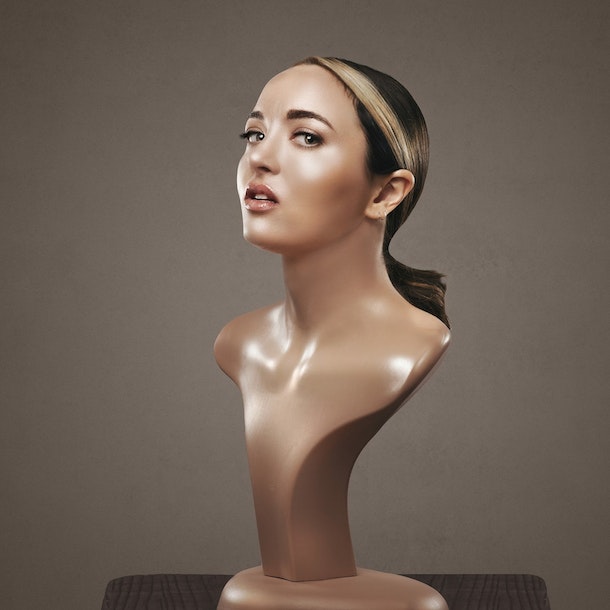 It's time for The Great Restart! After months in plague-stricken dry dock, Good Ship Comedy returns to South London with more killer line-ups. Join us at Le Gothique's unique outdoor space in the grounds of the Royal Victoria Patriotic Building for our smashing triple headliner shows!

Former comedy reviewer Fern Brady first tried stand-up after the magazine she worked for suggested she write an article where she 'faked it' as a comedian. She enjoyed it so much that one year on, she embarked on it as a career. She quit her day job working with male ex convicts after Stewart Lee plucked her from obscurity and put her on The Alternative Comedy Experience (Comedy Central). Since then she has performed stand up on a number of TV shows including 8 out of 10 Cats (Channel 4), Seann Walsh’s Late Night Comedy Spectacular (BBC3), Russell Howard’s Stand Up Central (Comedy Central) and The One Show (BBC1). Based in London, she has had two sold out critically acclaimed runs at the Fringe with her solo shows “People Are Idiots” (2015) and “Male Comedienne” (2016). 'A great comic sensibility, with moments of sparkling verve' (The Guardian) 'Crackles with fire, has beautiful timing, perfectly pitched delivery and great gags to boot... has the air about her of a woman going places' (The Scotsman).

Andrew's combination of sci-fi twists on real life, long hair and impeccable manners have led him being revered on the London comedy circuit. Activist, misanthrope and transvestite waxes comical about the decline of British industry. 'One of the funniest comedians on the circuit at the moment... hitting new heights of comedic brilliance' (Timeout) 'So funny I put him on my new TV show' (Steve Coogan) '... talented, intelligent and unique. Bringing the spirit of the alternative '80s back into the comedy circuit' (Dazed & Confused) 'clever comedy for those who like their laughs original, off-kilter and cliché-free' (Three Weeks) '... comedian, metalhead, amateur occultist and musician... Sharp, artistic and unique, his innate confidence and fondness of absurdity leaves his audiences feeling full of glee' (Funhouse Comedy).