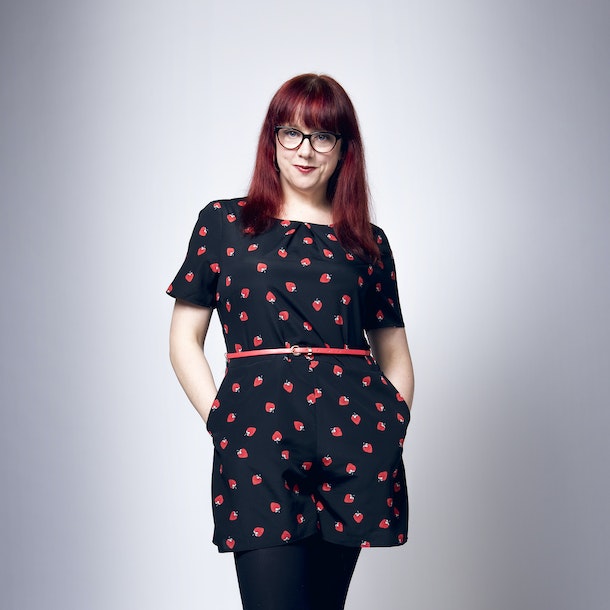 It's time for The Great Restart! After months in plague-stricken dry dock, Good Ship Comedy returns to South London with more killer line-ups. Join us at Le Gothique's unique outdoor space in the grounds of the Royal Victoria Patriotic Building for our smashing triple headliner shows!

Kelly Convey is an “in-your-face and reassuringly confident” (Marissa Burgess – Chortle) comedian who is not one to mince her words when giving audiences an insight into what modern women really think. While her outspoken and forward-thinking musings may go against the grain, “there’s a winning authenticity to her material” (Steve Bennett – Chortle) that is refreshing and relatable. This authenticity has led to a whole host of accolades and acknowledgments in her whirlwind rise through the comedy scene. Voted by The Metro as “1 of 9 Hilarious Women to Look Out for in 2017”, Kelly Convey is, no doubt, one to watch.