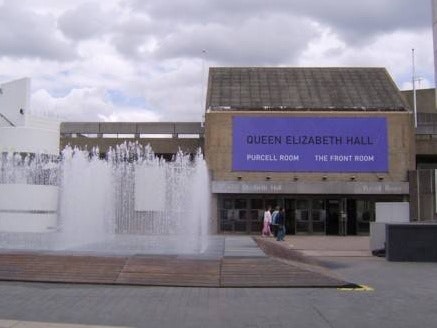 The young Georgian pianist Khatia Buniatishvili has swept the globe with her fiery musicianship.

She is known for her no-holds-barred risk-taking at the keyboard. Praised for her 'keyboard magic of exceptional sensitivity' and 'jaw-dropping virtuoso technique' (Evening Standard) she has won a devoted following among concert audiences worldwide.

Her programme opens with the expansive and impassioned Sonata No.3, a youthful masterpiece by Brahms. The second half is dedicated to dazzling virtuoso music by Liszt – the stirring Rhapsodie espagnole – and two Russian ballet transcriptions that rework the colourful thrill of a full orchestra for the piano alone.

Young Georgian pianist enjoying a meteoric rise to fame in the musical world. Buniatishvili was a BBC New Generation Artist from 2009 until 2011.