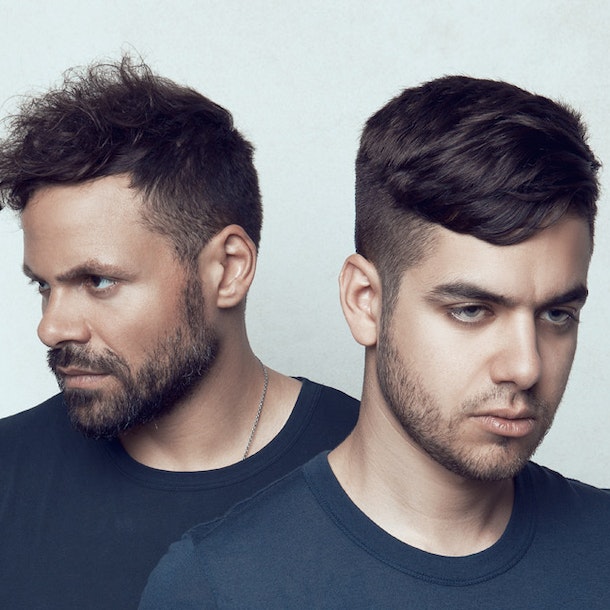 Regularly releasing on some of the most reputable labels within the contemporary techno landscape, Antigone's name echoes consistency when it comes productions. Landing releases on Token Records, Dement3d, Construct Re-Form, Pole Group and more, his sound has commanded international dance floors and finds itself at home within some of the World's grittiest establishments. Noted for having a hard-hitting, melancholic sound that leaves no slack and carries the crowd on a driving techno journey.

Recondite nimbly improvises with loops, reacting to the club and the crowd in much the way a DJ would. This keeps his sets fresh and dynamic, while the material itself, sleek and dramatic as it is, lends them an ineffable sense of depth. The end result is often spellbinding.