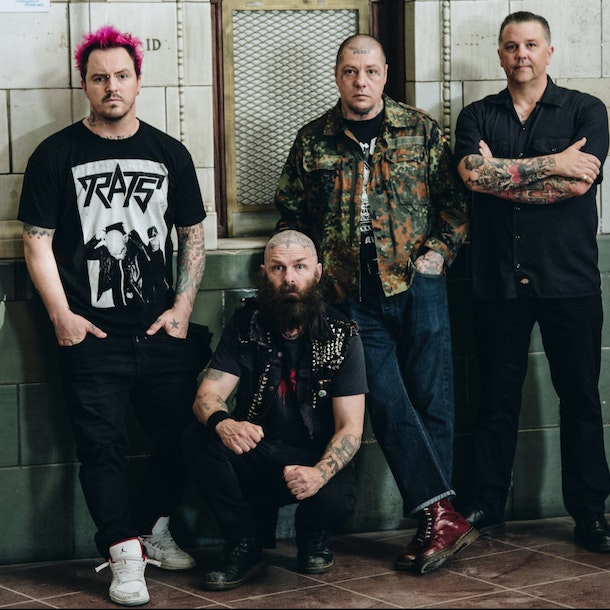 As one way of marking this memorable occasion, the band have put together a career spanning video montage, consisting of video clips from throughout their career, accompanied by 'Out Of Control' from the 2003 release 'Indestructible'.

Rancid are planning to enter the studio in early November 2012 to begin recording their 8th full-length album and a follow up to 2009's 'Let The Dominos Fall'.

**This show is a co-headliner with Cock Sparrer.**

A mix of American thrash minimalism and Brit punk's sound and fury which transcends revivalist mimicry and establishes Rancid as true punks of the old school playing brutally exuberant rock for the new generation.

Punk rock band formed in 1972 in London's East End. The band never enjoyed much commercial success, but they are considered to be one of the most influential streetpunk bands, helping pave the way for the late-1970s punk scene and the Oi! subgenre.